It’s been a complicated and exciting year in advertising. We’ve seen marketing campaigns masquerading as products, sculptures and even entire shops, but the traditional worlds of TV and film have flourished too. Here are our favourites this year.

Diesel launched a new brand language this year, which emphasised its irreverent heritage and was used across posters, print and also in unexpected media such as Tinder and Shazam. 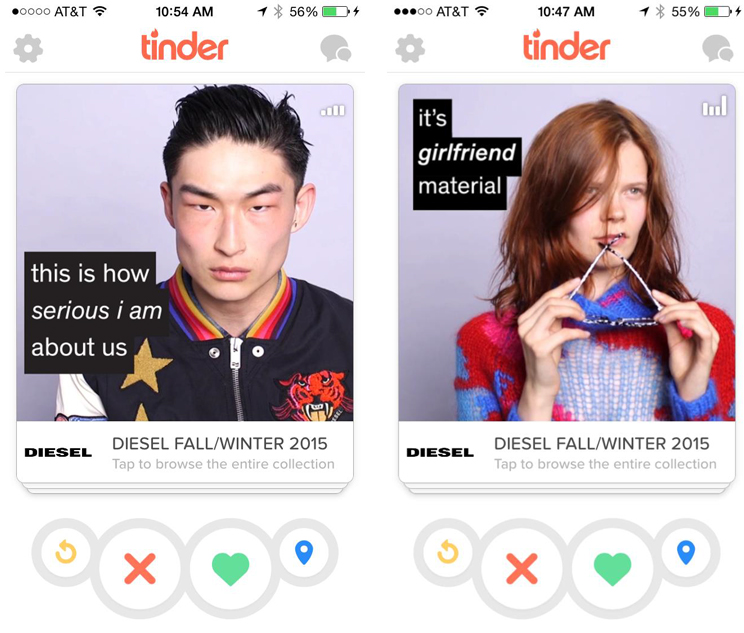 Lastly Shiseido’s short film is remarkable because it is so risk taking within the quite traditional and regimented beauty sector. The film is cleverly shot too – apparently filmed in one take over several hours, its reveal keeps you gripped until the end. Compelling film.